Everything for love: Lia-Belle King and Lotte Barnes 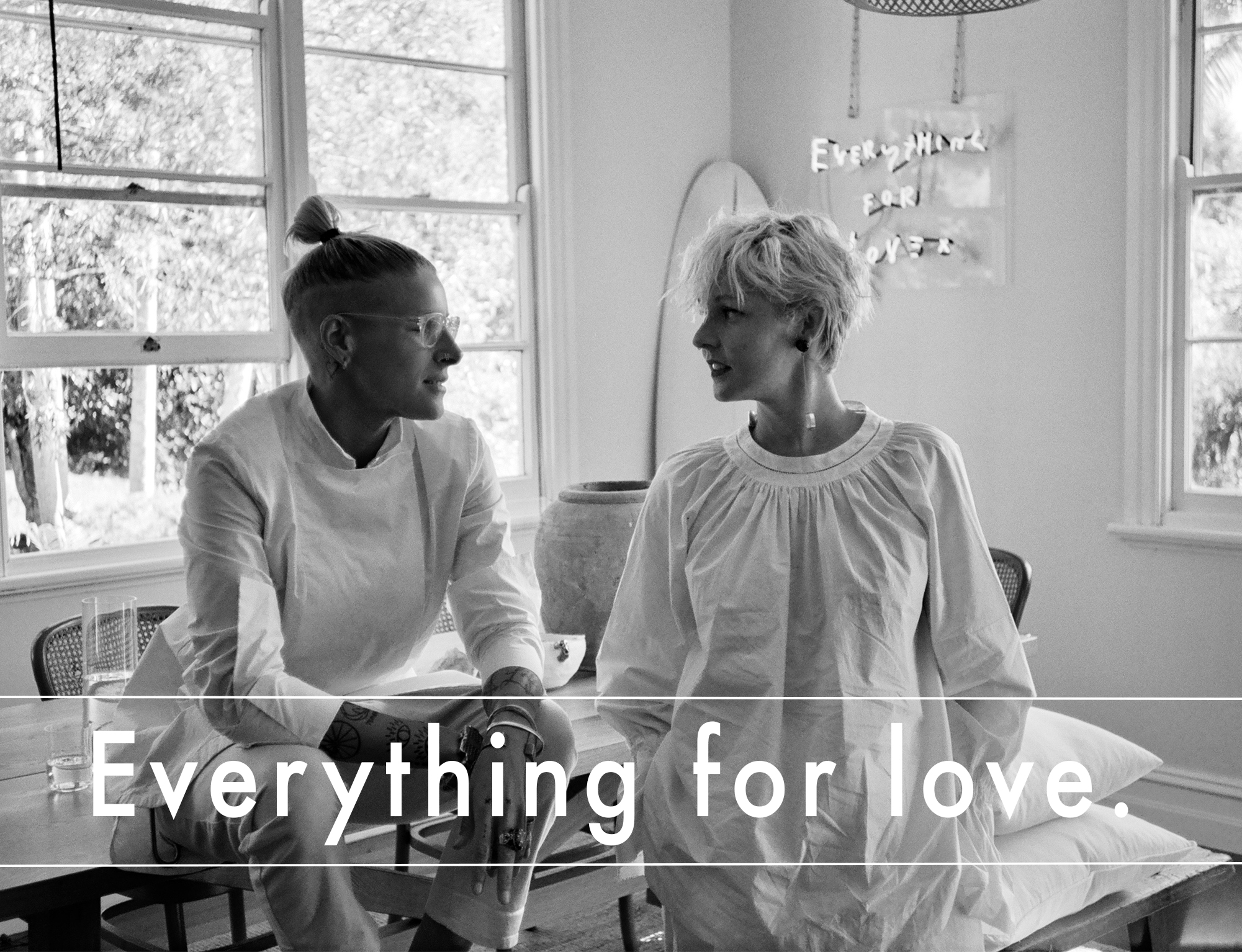 When TOMBOY launched with our first #tomboybeautygirl and my dear friend, Nicole Warne I wrote;
“Writing about a friend is difficult. More difficult than you would think. You don’t want to come across gushy, or too familiar, but you do want the world get a peek into what you get to see.”
The sentiment is true for this story. 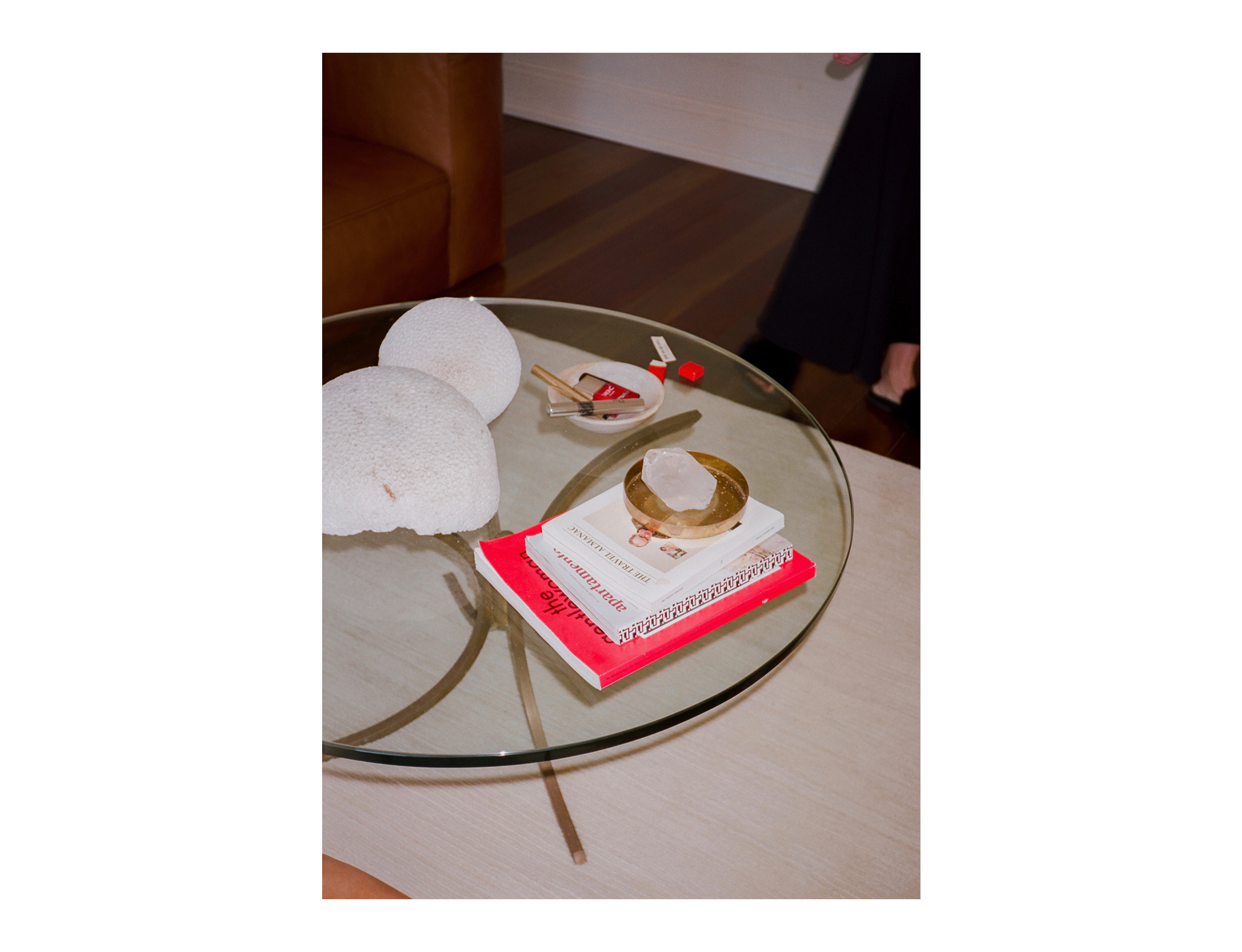 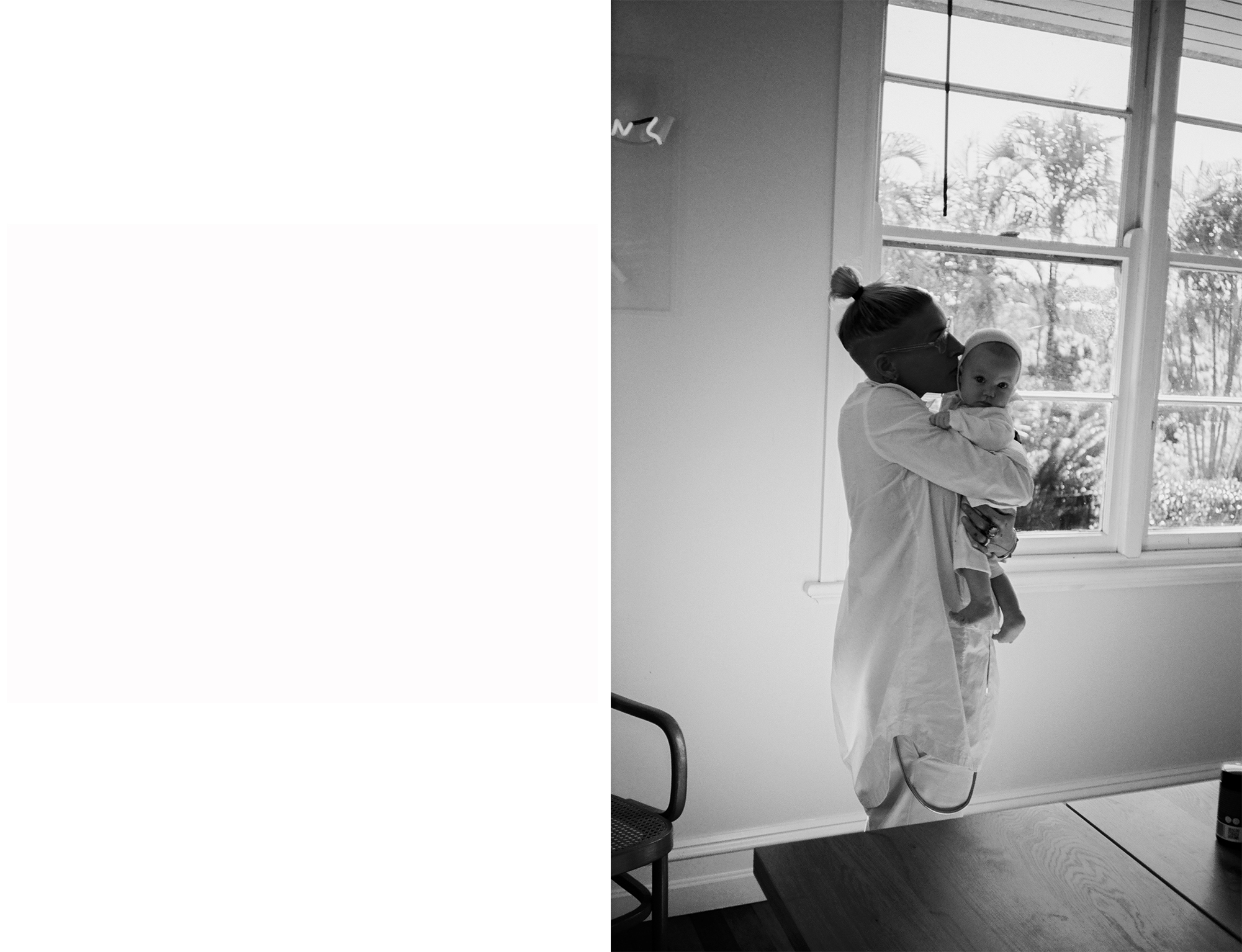 I’ve known Lia-belle King since I was 13. I dated her brother in high school, and we took dance class together. Post-high school, I have seen her navigate an impressive career in fashion and media with a fancy title at InStyle magazine, founding a successful boutique, fashion PR agency, and a foray into sexology. None of LBK’s career choices and successes have surprised me – she has always skipped to the beat of her own drum – and encouraged me to do the same.
When she launched her most recent project, WORN a lifestyle concept with a focus on simplicity and sustainability – furniture, wares et al. with her business partner and wife Lotte Barnes, it felt like a natural progression, especially given that only month’s earlier the couple had abandoned city life in favour of travel and self-discovery, and found themselves in Indonesia, more in tune with a ‘less is more’ sensibility.
WORN launched with the SLING chair, that I’ve coveted ever since. I can’t tell you the number of times, I’ve researched getting the chair to my apartment in New York economically, and respectfully in-line with WORN’s environmental standpoint. The way Lia-Belle intellectualises this founding creation, best summarises what WORN stands for;

“The chair should be a symbol, not just a chair. But what you do when you sit in that chair, how do you feel when you sit, there’s more to it.”

In the short time since WORN was established, it has grown to include more furniture designs, a monthly publication, a concept store in Bangalow, and a distribution in Sydney and Melbourne in collaboration with Lee Matthews.
As if Lia-Bella and Lotte aren’t busy enough,12 months ago, they conceived their greatest creation yet… Their daughter Ophelia (Opi) Eulalie King.
It was a privilege to be invited into the family’s Byron Bay abode to capture their love. Accompanying the images is a transcript of my phone conversation with Lia-Belle covering business, motherhood, her hopes, fears, and successes. 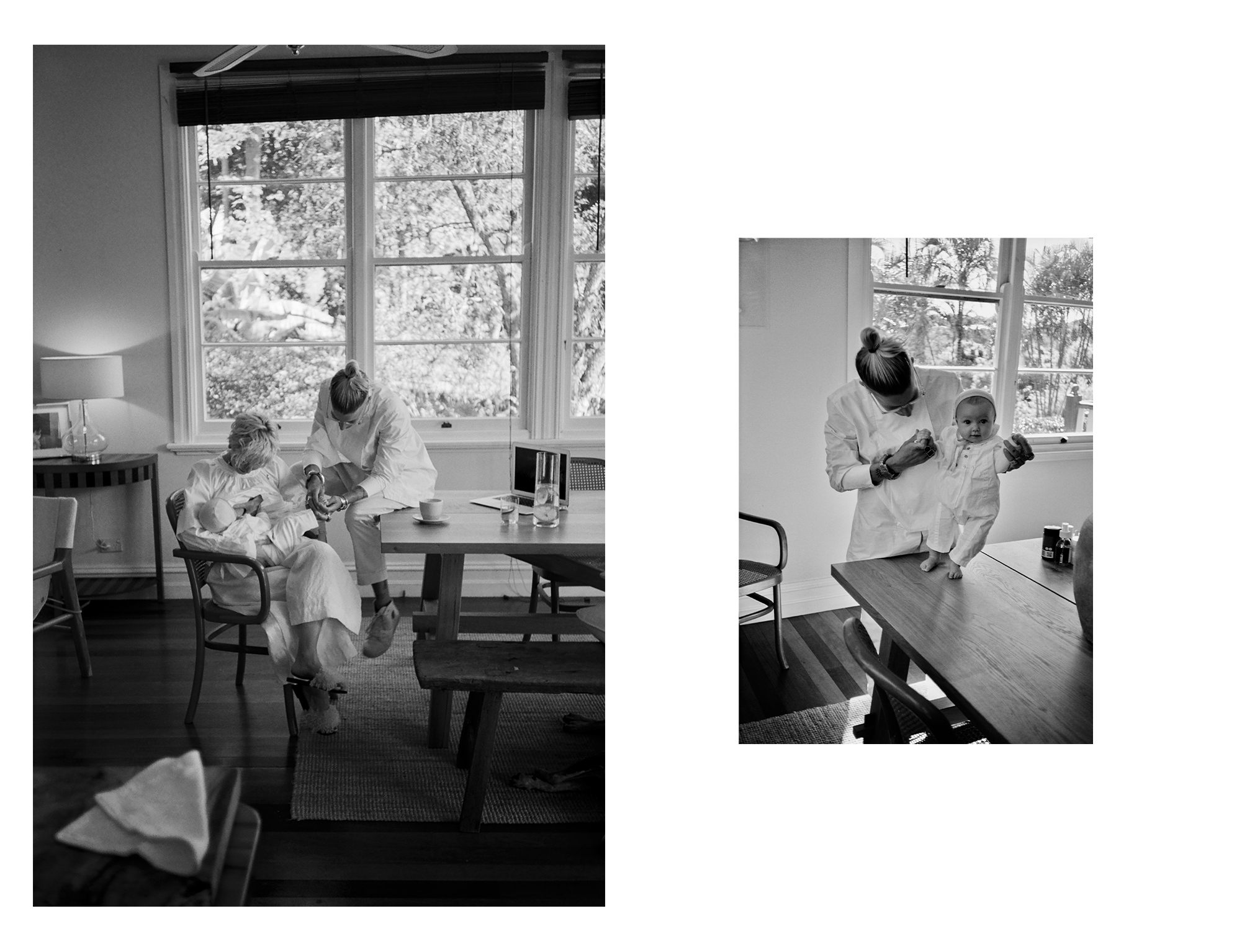 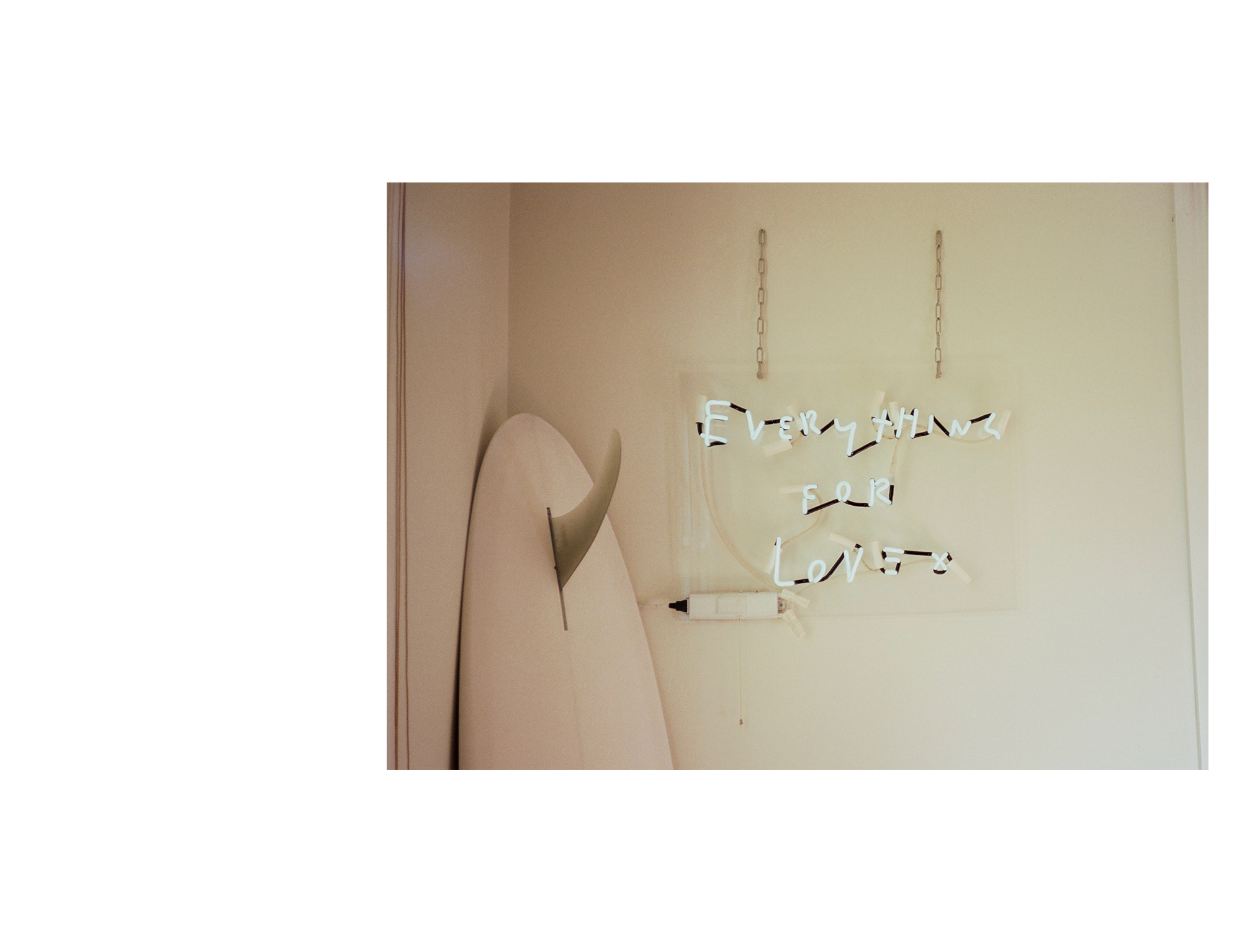 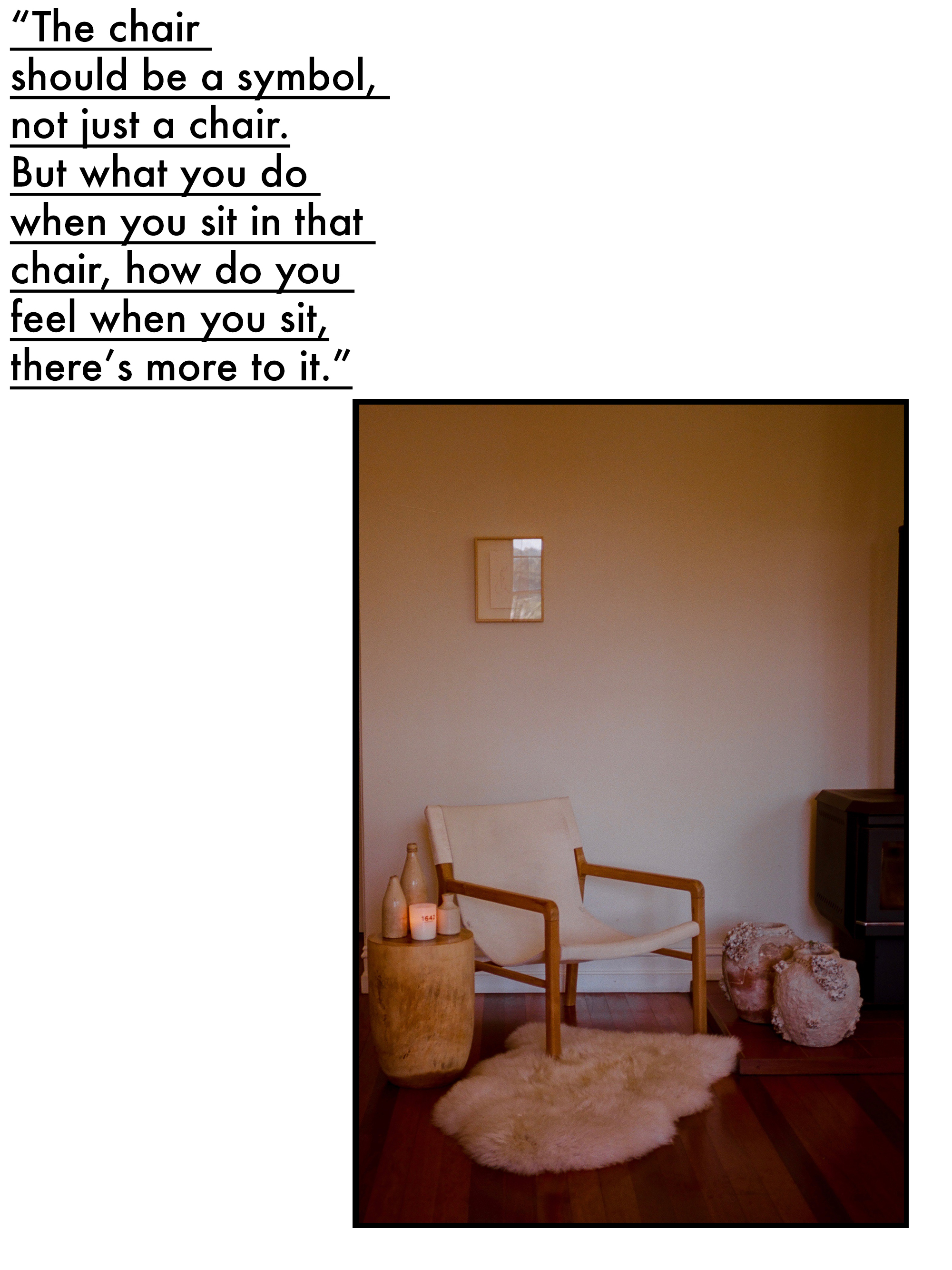 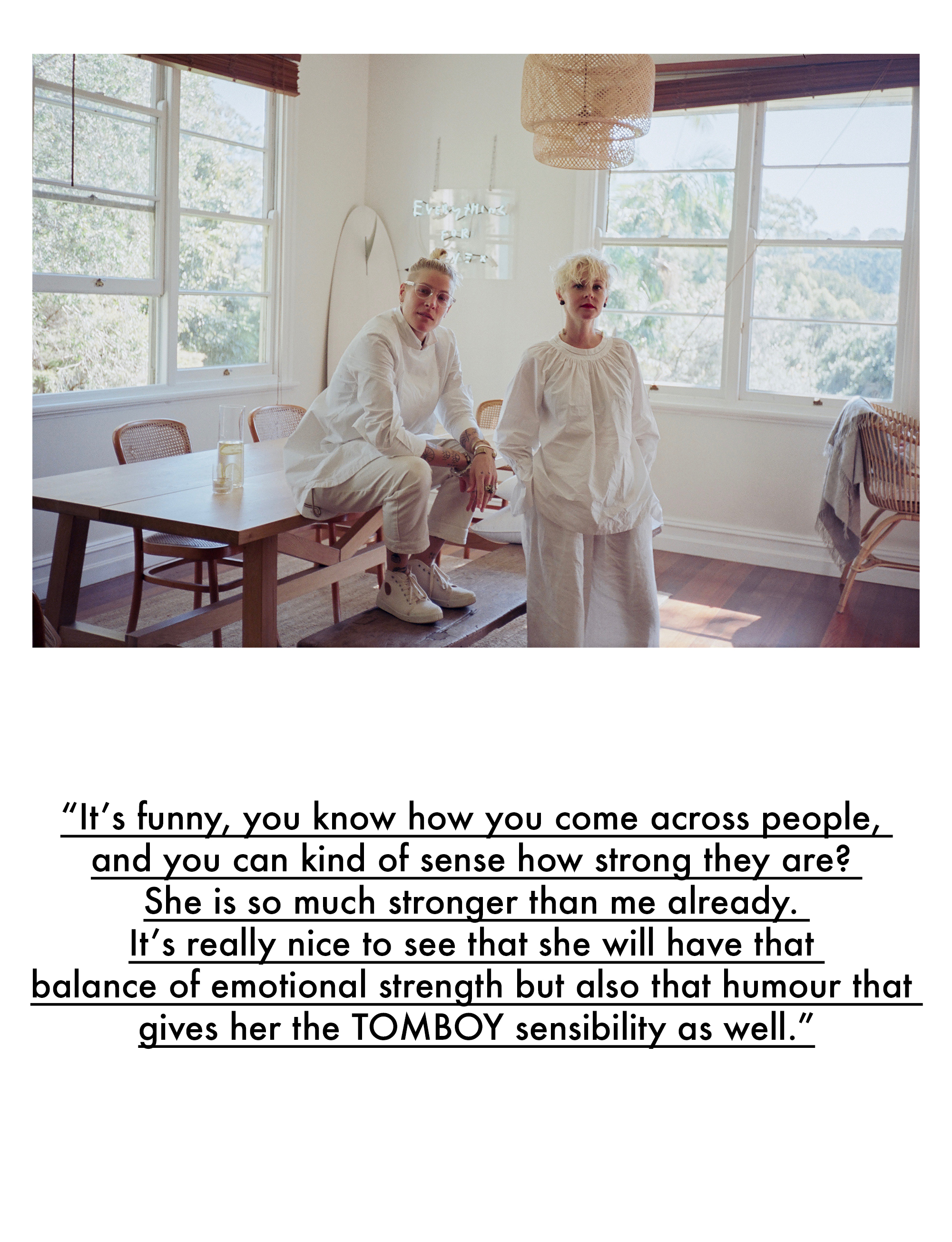 TB: How did you and Lotte meet?