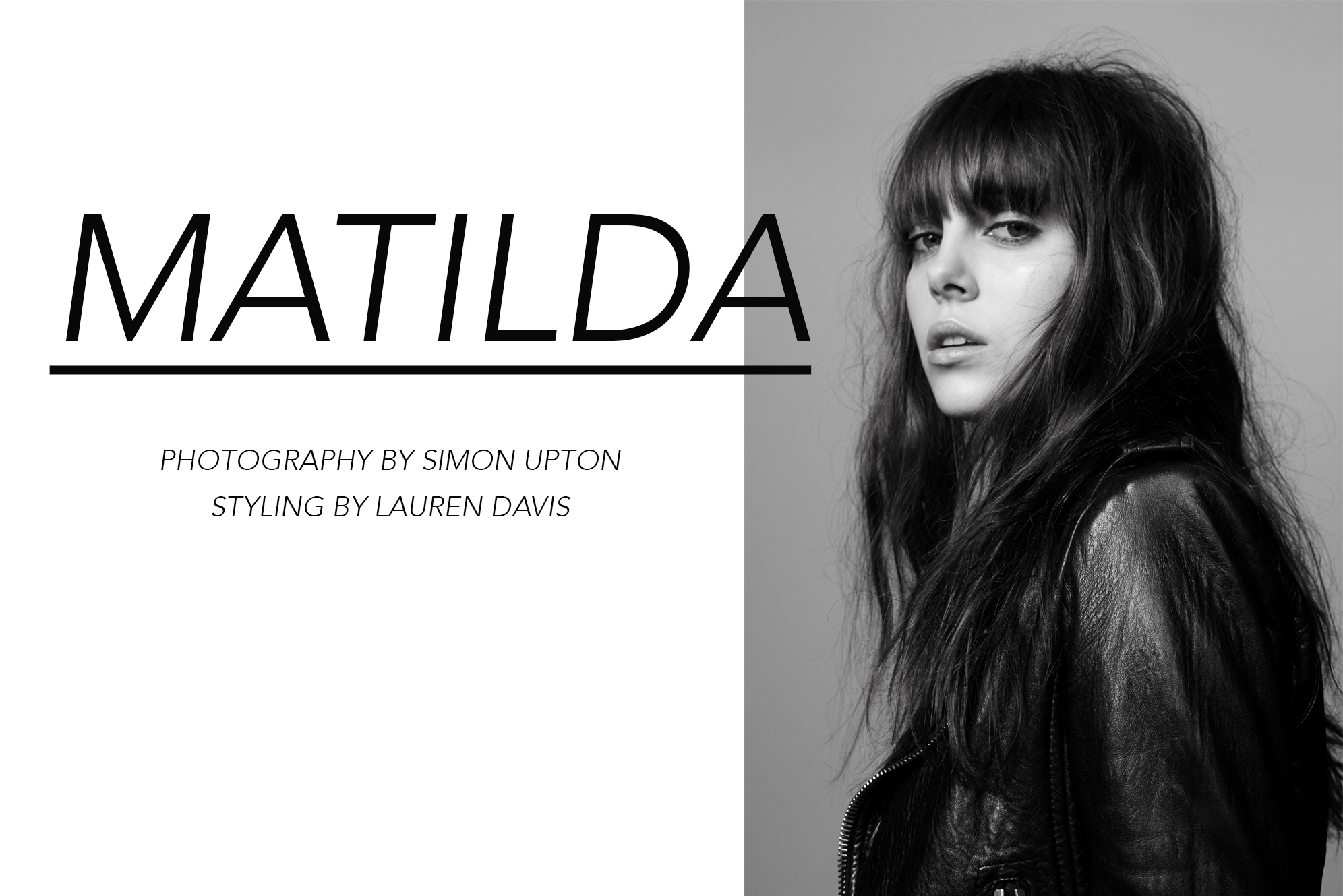 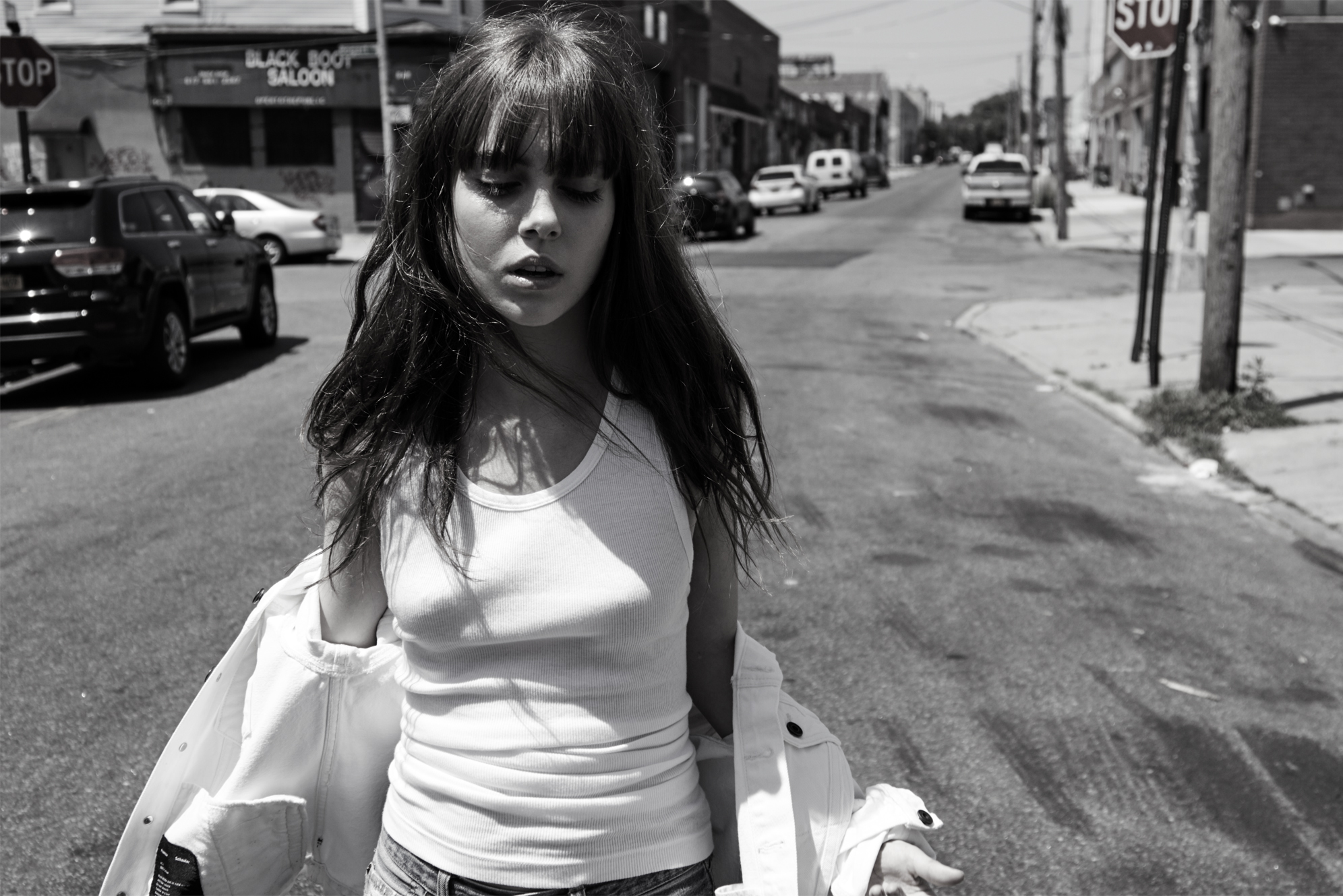 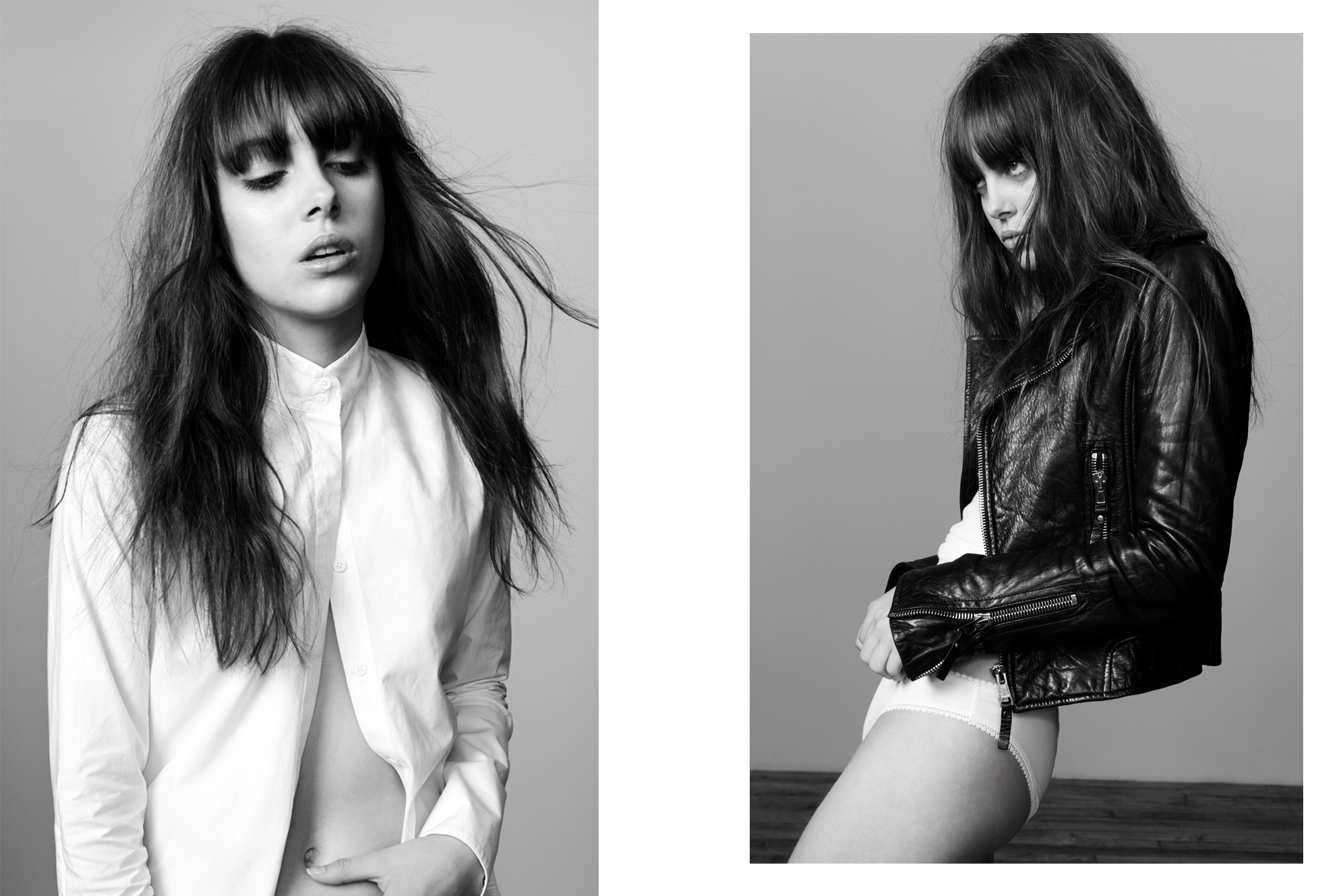 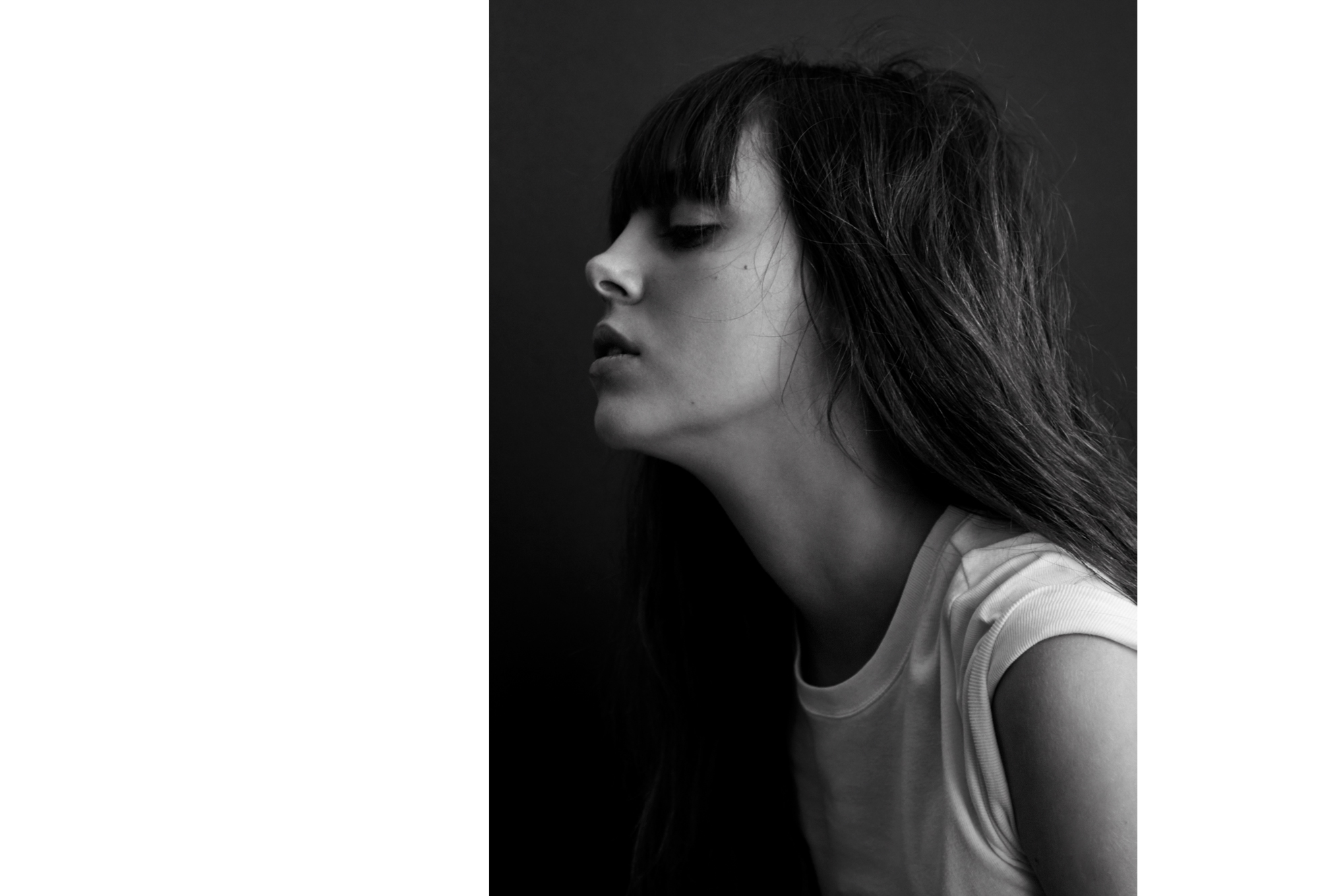 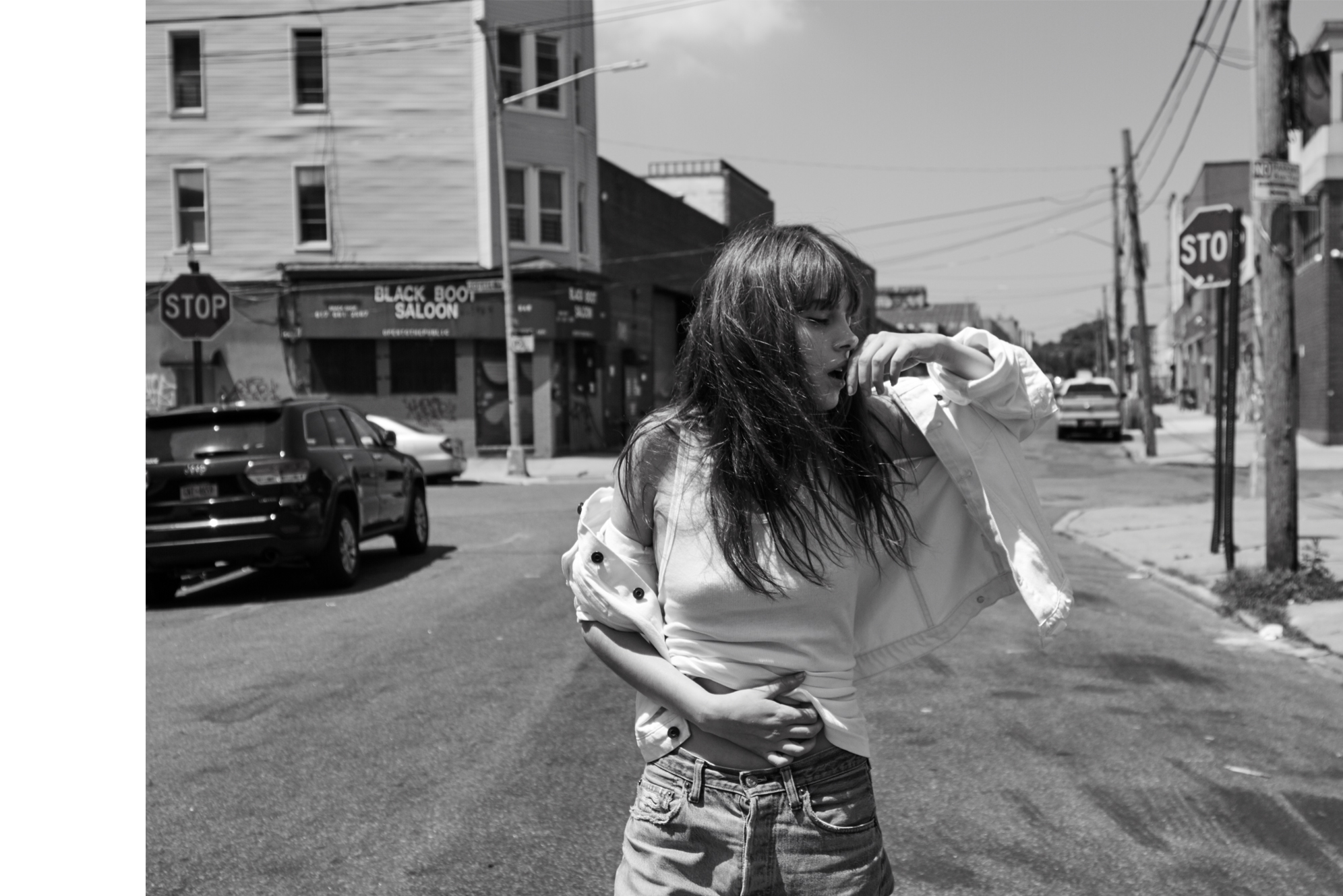 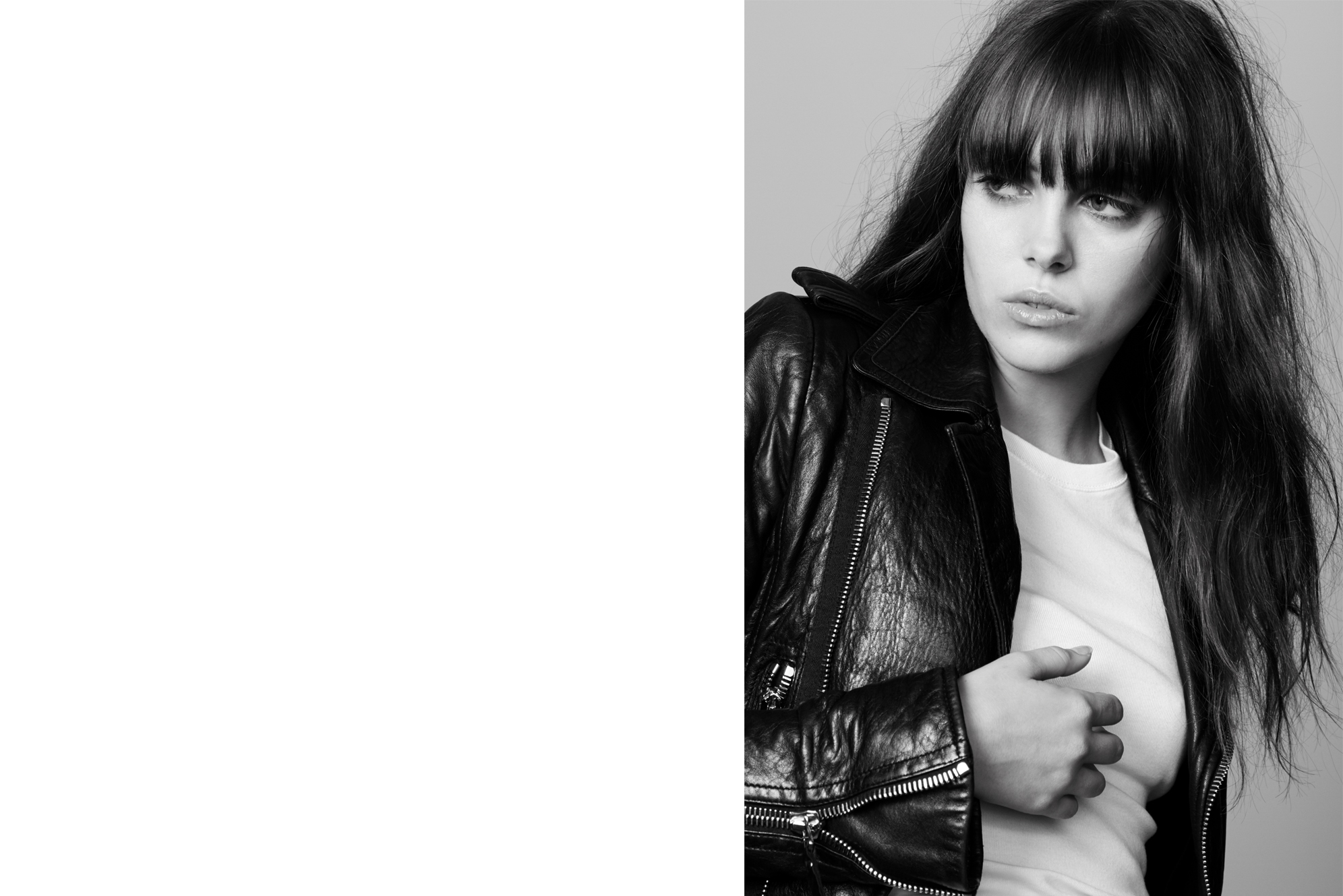 A combination of statements, ideas, or features which are opposed to another.

Matilda Dods is a contradiction. She is Australian, but other worldly. She is wise, beyond her 19 years. She lives in the city, and grew up by the sea. She is intellectual, political, a women’s rights crusader-and a model on the rise. Her tone is strong, direct and passionate with opinion, but turns teenage when her phone ‘tings’ several times in quick succession with text messages from ‘just a boy…’

Originally from Byron Bay, Dods was scouted three weeks before her 16th birthday and the first job she booked was an editorial for VOGUE Italia. NBD! Since then, she finished high school, moved to New York City (where she still lives, on the Lower East Side), and gets ‘a sick kick’ out of knowing the kids that threw cans at her at house parties during high school are still living in their mother’s garage, smoking bongs every day.

This interview took place during NYFW , a few days before Dods left for London, Milan and Paris for what we are predicting will be her strongest season yet. After walking for Dior, appearing in a campaign for Sonia Rykiel, and on the pages of Interview and V magazine, the future looks bright.

Well the day of the women’s march I got ‘riot’ tattooed on my arm. For me it was a reminder of the fact that because I am a queer, bisexual, able-bodied, white girl, I sit in an incredible position of privilege. It was a reminder to stand with my lesbian sisters, my transgender sisters, my sisters of colour, and particularly transgender women of colour. It is so easy to become insular and not think of people who don’t sit in the same positon as you do. And I believe when you are silent you take the position of the oppressor, which I absolutely refuse to take. I am constantly and consciously making decisions and thinking about things that are so much bigger than I am, or than my personal, very subjective, experience of the world is. I am a hard core, big ol’ feminist.

I hate how my generation have really diminished the idea of what it is to be an idol. When I was growing up my idols were Frida Kahlo and Jane Austen, I don’t really idolise her that much anymore, but [I idolised] really prominent female environmentalists, and politicians, and I couldn’t care less what they were wearing and what they looked like, because my idea of an idol doesn’t come from aesthetics, it comes from what somebody stands for.

I think that beauty is being confident and owning the fuck out of whatever you feel like doing… whether its tattoos up to your chin, or a thousand piercings, or designer clothes head-to-toe, or hessian. For me, beauty is about getting off a 24 hour flight, after working a 10 hour day, and being hungover, and knowing I don’t look awesome, but still being able to be an engaging human, and to feel confident in the fact that I am intelligent, and opinionated, and I am confident in the body that I have been given. I take so much time looking after my skin, and looking after my body, and eating right, more than just because my skin care addiction books me jobs, but because it respects the body that I have had the privilege of embodying.

Being vegan has more to do with my idea of beauty. I love the fact that I can sit down to a meal and it’s not doing harm to my body or harm to the planet. I have a lot of strong socio-political and environmental views but this is the one that influences my life more than any other, on a daily basis… The fact that I sit down three times a day and make a social, and political, and environmental choice to not put animals and animal products on my plate!

In 5 years, my book will be out, but that could potentially sabotage the rest of my career. So, I want to make art that touches people on more than just one sensory level. Ideally I will release my music that comes with an accompanying book of poems and paintings, and an art exhibition. I don’t know if I will still be modelling, but if I am it will be very exclusive so I don’t need to go to 10 castings a day, like I did today, because my feet… Actually, my whole body, really hurts today.

On the TOMBOY girl…

The TOMBOY Beauty girl spends 20 minutes putting on lipstick, and then wipes it off to eat a burger. She stops to get fries instead of almonds. She is socially aware, switched on, and stylish without giving a fuck!

I am going to go see a boy… 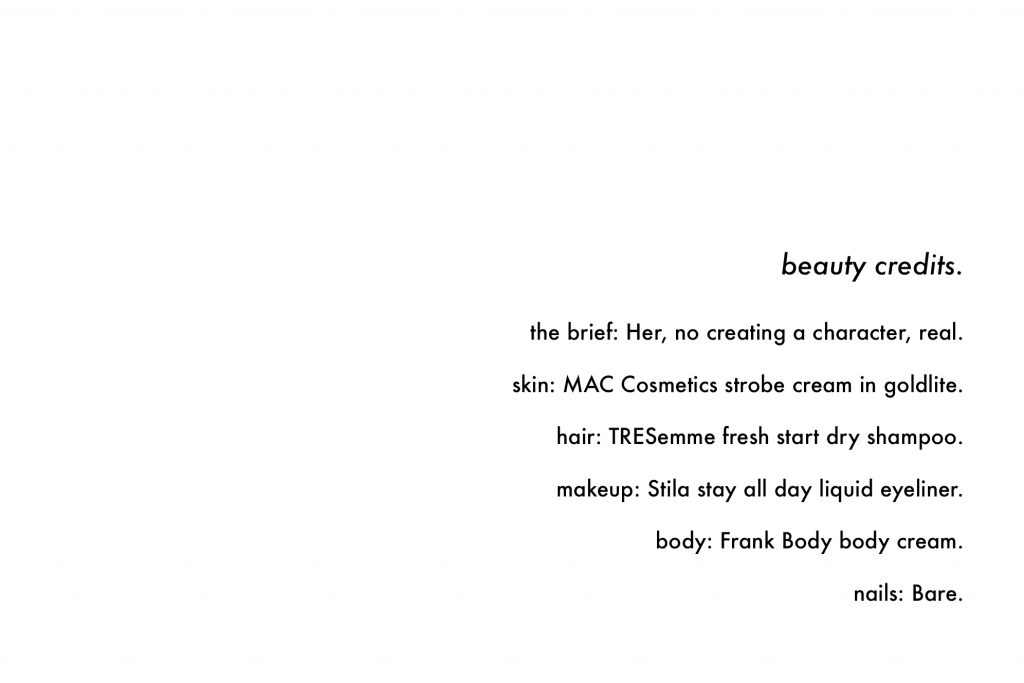