My Hair Grew 3 Inches In 3 Months

For context, my hair ‘lewk’ in high school was waist length in various shades of unnatural. There was the dark brunette phase worn with a heavy winged liner because I LOVED Lana Del Rey… (Bless). Then a year or two passed and my interest switched to Byron boys who picked me up from school on Friday afternoons in p-plated white vans, The Velevet Underground on repeat, in an attempt to trick me into think they were cool. Spoiler: I fell for it. And so ensued an interesting phase of Puberty Blues-esque bleach-blonde ombré.  Again, worn at waist length.

If you have ever ventured more than a shade or two away from your natural hair colour, and then a shade or two the other way (in my case it was more like 10 shades), then you know about over processing, weak strands, matting, and split ends. I am all too well aquainted, which left very little choice other than to cut it all off to my collarbones. And while It coincided with entering a chic-er stage of my life aka starting work at TOMBOY Beauty, there wasn’t a day where I didn’t miss my waist-length hair.

The aforementioned gives you a pretty good idea of the solid hours I’ve spent in salon over the years, so when Kérastase approached TOMBOY to trial their new Extensioniste range, I was keen for some real life throwback, and reconnect with sorely missed long hair, but this time Kérastase promised it would be healthy, and I’d feel like a glamorous bitch. The latter; hypothesised by me, publicists generally aren’t so colloquial.

Wondering if their claims of FOUR cm’s of growth in THREE months would materialise, I set out to Rose Bay salon, Alana Kristian to get a hair reset: which involves the initial measurement and health/condition-check of the hair, a trip to the basin for a shampoo and to get the in-salon treatment, a mask and a scalp serum which are massaged onto the head/strands, to fortify the hair using Kérastase’s key complex: Creatine R and at-home protocol: more on that later. 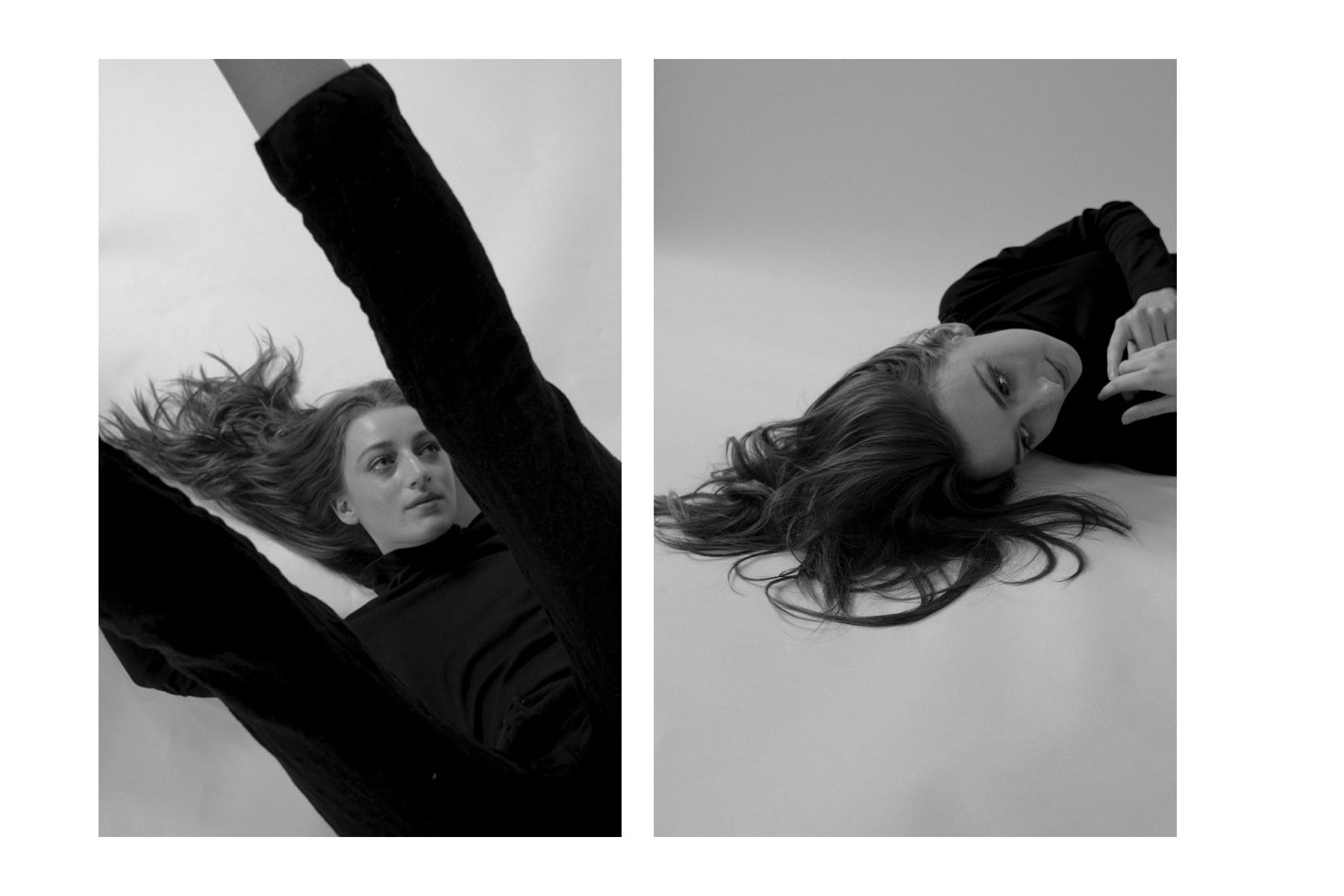 I arrived at Alana Kristian for my in-salon hair reset, where my hair was measured (coming in at 18.8” from roots to tips), my scalp and ends were examined using a magnifying video camera device, which was confronting. I was then swept off to the wash bay to start my treatment involving a a warm towel was placed atop my head, to open up the pores, then shampooed with Kérastase Bain Extensioniste twice, then two reparative in-salon treatments were distributed in the form of a liquid and cream and massaged into my scalp and lengths. You could get me to do almost anything you want provided it comes with the reward of a head massage, so I enjoyed the experience.

After this, another hot towel was placed on my head to really seal it all in, for 5 minutes.

My hair by this point was feeling post-salon fresh, and I bounced down the street legit like a hair TV commercial, my girlfriend even told me I had VS hair so that concludes this review.

Once in the comfort of my own home, I was able to really get to know the products. I’m a sensitive person when it comes to almost everything, so for me to really like/want to use something, is a bloody win. The smell of the products was a standout, to me, there is nothing worse than sweet/musty smelling shower products. The Extensioniste range smells clean and fresh, like your hair has gone to the laundromat. I noticed it lying flatter and smoother after I left it to air dry, less tangly, and less of that damage-frizz I’m sure we’re all familiar with. I got pretty attached to the scent and feel of the products, I wanted to uber my ass home from my girlfriends early some mornings just so I could wash my hair with my own shampoo before work. 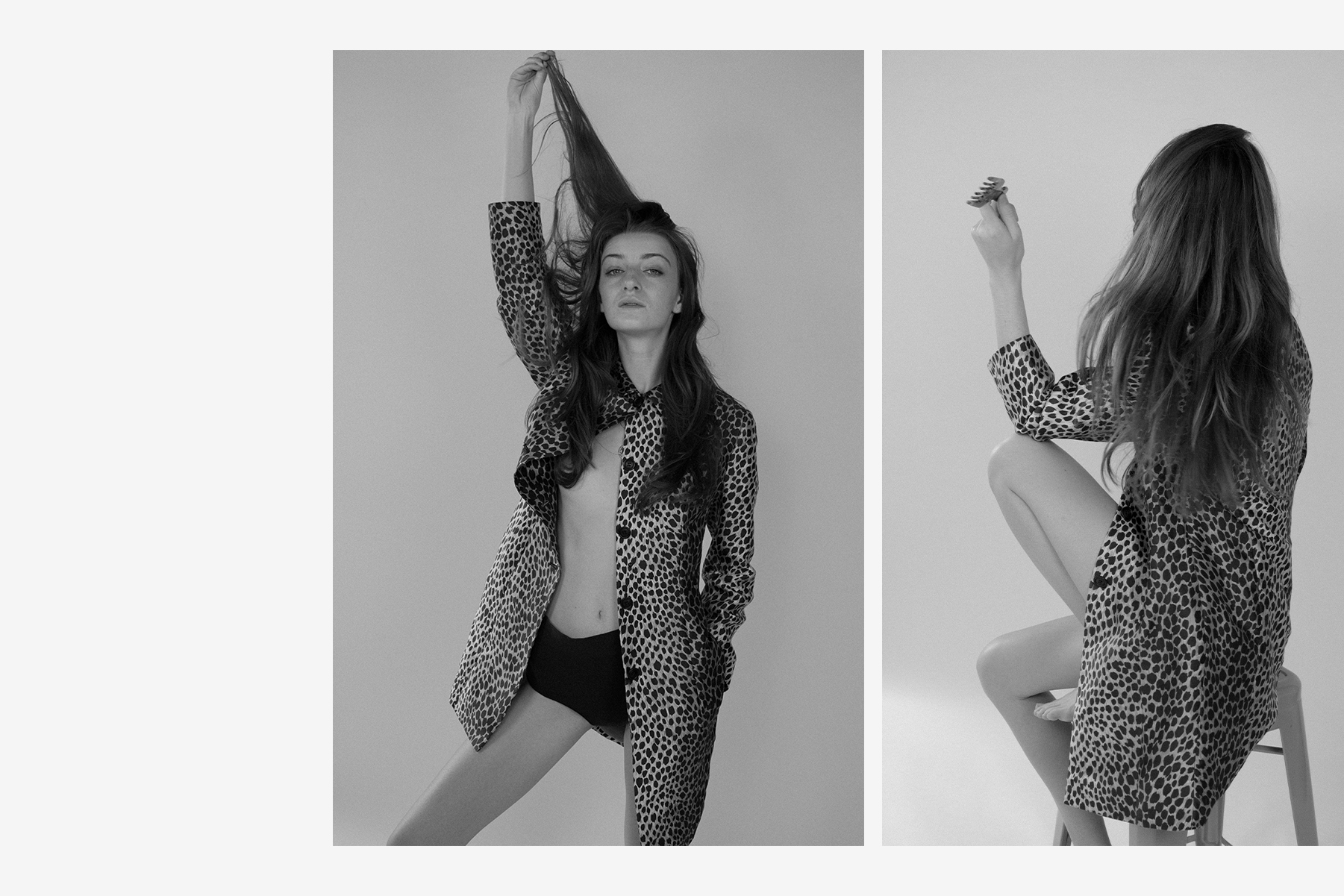 Week 6 hit and I was feeling pretty stoked with my hair’s condition. I hadn’t seen my editor, Chloe in about 6 months and when she landed in Sydney, one of the first things she said to me was “Your hair looks HEAPS long, maybe I should try this Kérastase thing.” I scooted into Alana Kristian for the second time to do my progress checkup, which included similar things to my initial consultation: wash, massage, treatment, measure, etc. With healthy and strong hair which had gone a cracking 6 weeks without a trim, I was curious to see how it would hold up come my two-week euro summer sabbatical, in which there would be a lot of suns and swim time. Spoiler, I took my products with me and the damage was niente. That’s Italian for nothing.

You know when you’ve been growing your hair for a while and no one really says anything and then JUST as you’re about to cut it everyone on the face of the planet is telling you how amazing and long it’s looking? Yeah, me too. I got to the end of the road in my Extensioniste protocol which finished with one last in-salon check-up and send off (bye bye, monthly scalp massages), and I was legit blown away by the results. When measured, my hair came in at 21.3”. That’s ACTUALLY 3 inches longer than when I started, which left me in disbelief because as a content producer/beauty editor It’s my job to be a cynic.

The best part was that it still didn’t feel like I’d just gone 3 months without a haircut. My hair was healthy, shiny, and strong which is basically the ranges MO. Keeping hair so healthy you don’t need to chop the dead bits off, which in turn means you keep the length you’ve worked hard to grow, instead of it ending up on the salon floor.

Like I’d finish my old high school essays… In conclusion, my hair didn’t get down to my waist BUT I did end up with long hair that isn’t a mess, which until 3 months ago was not a concept known personally to me. For personal preference, I did have a trim before shooting this film and images, but the health and length of the hair is still apparent. 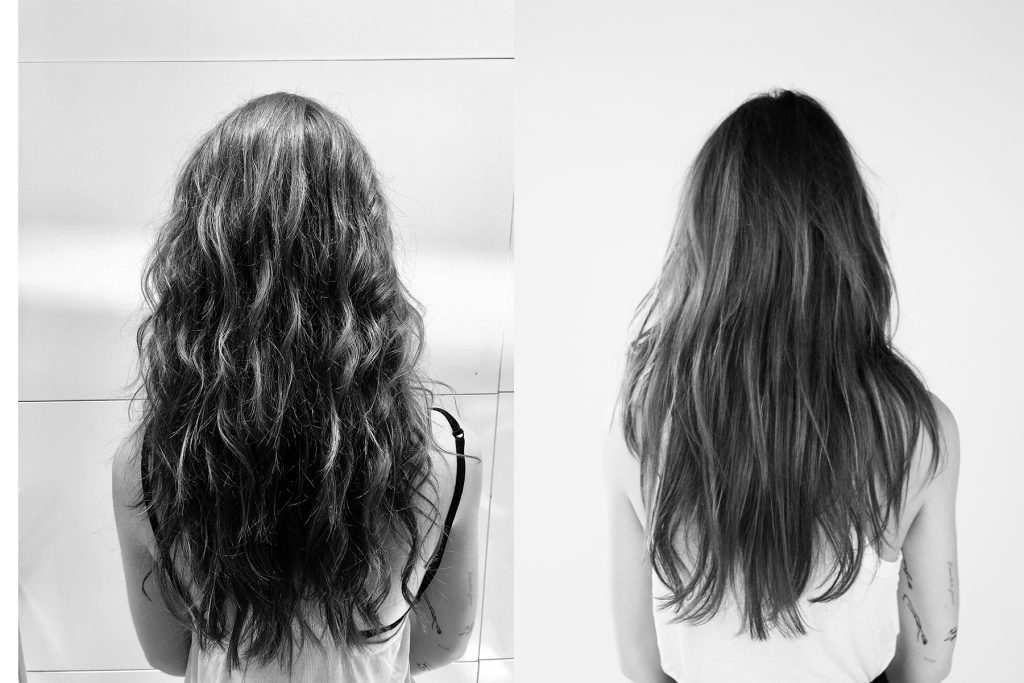