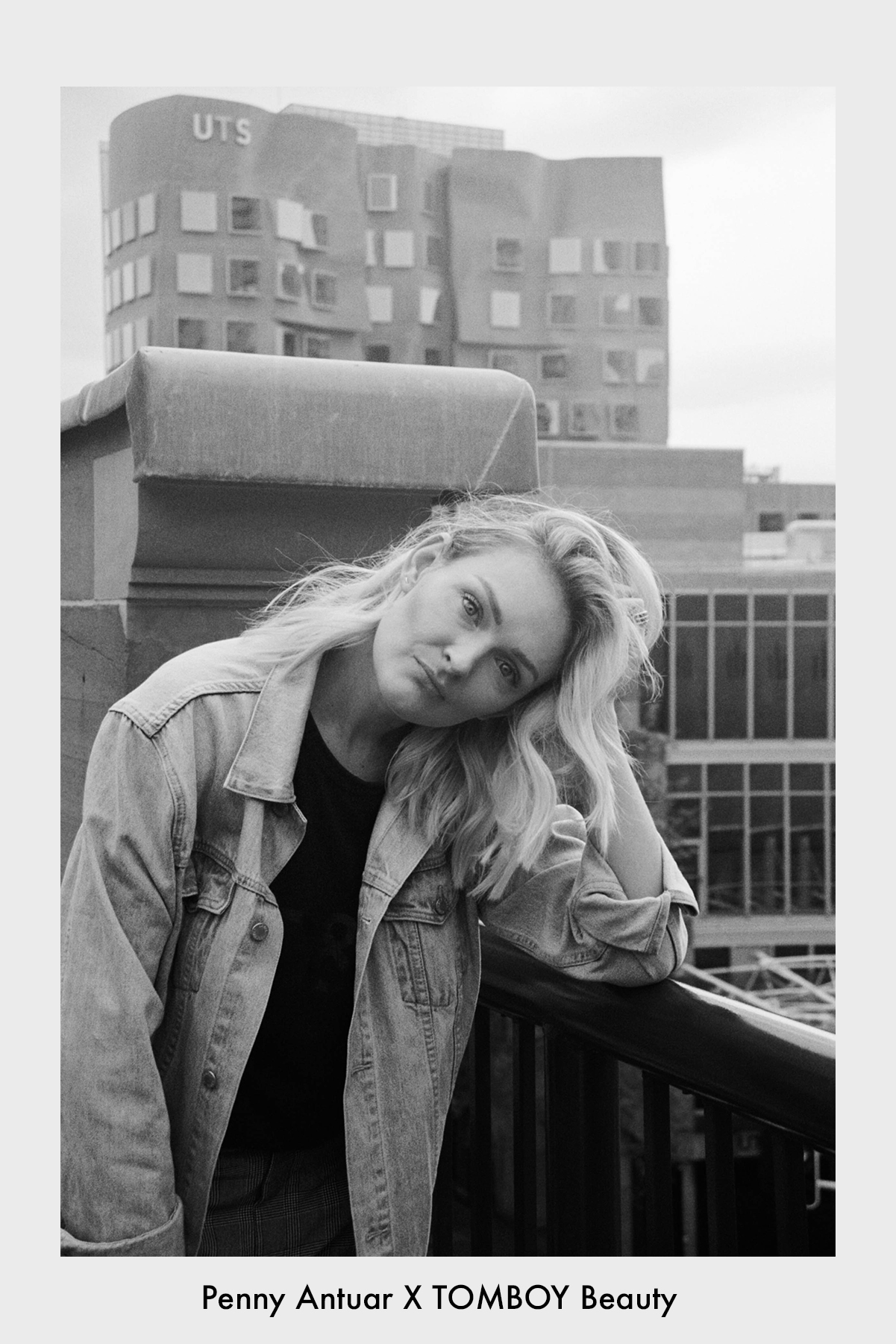 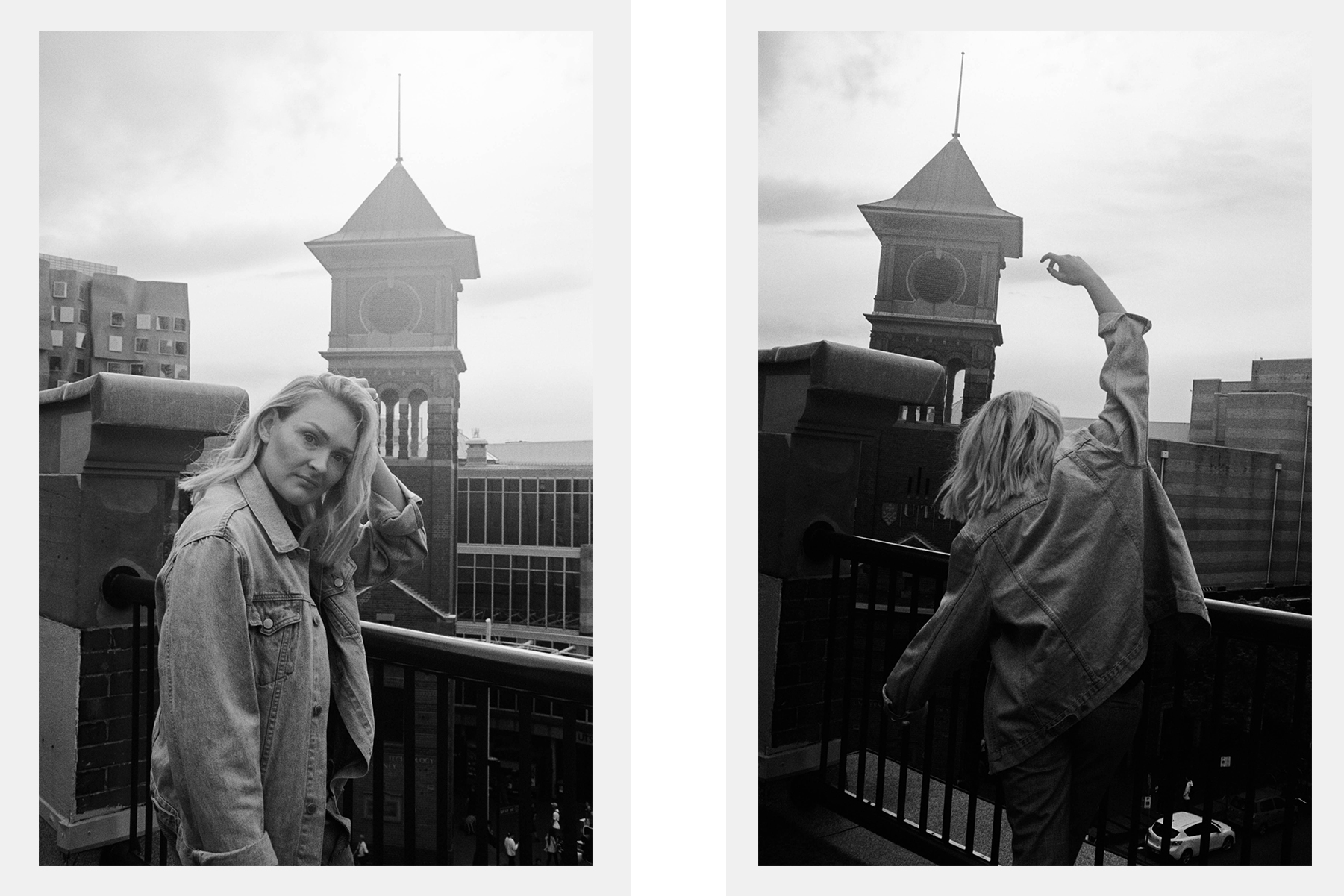 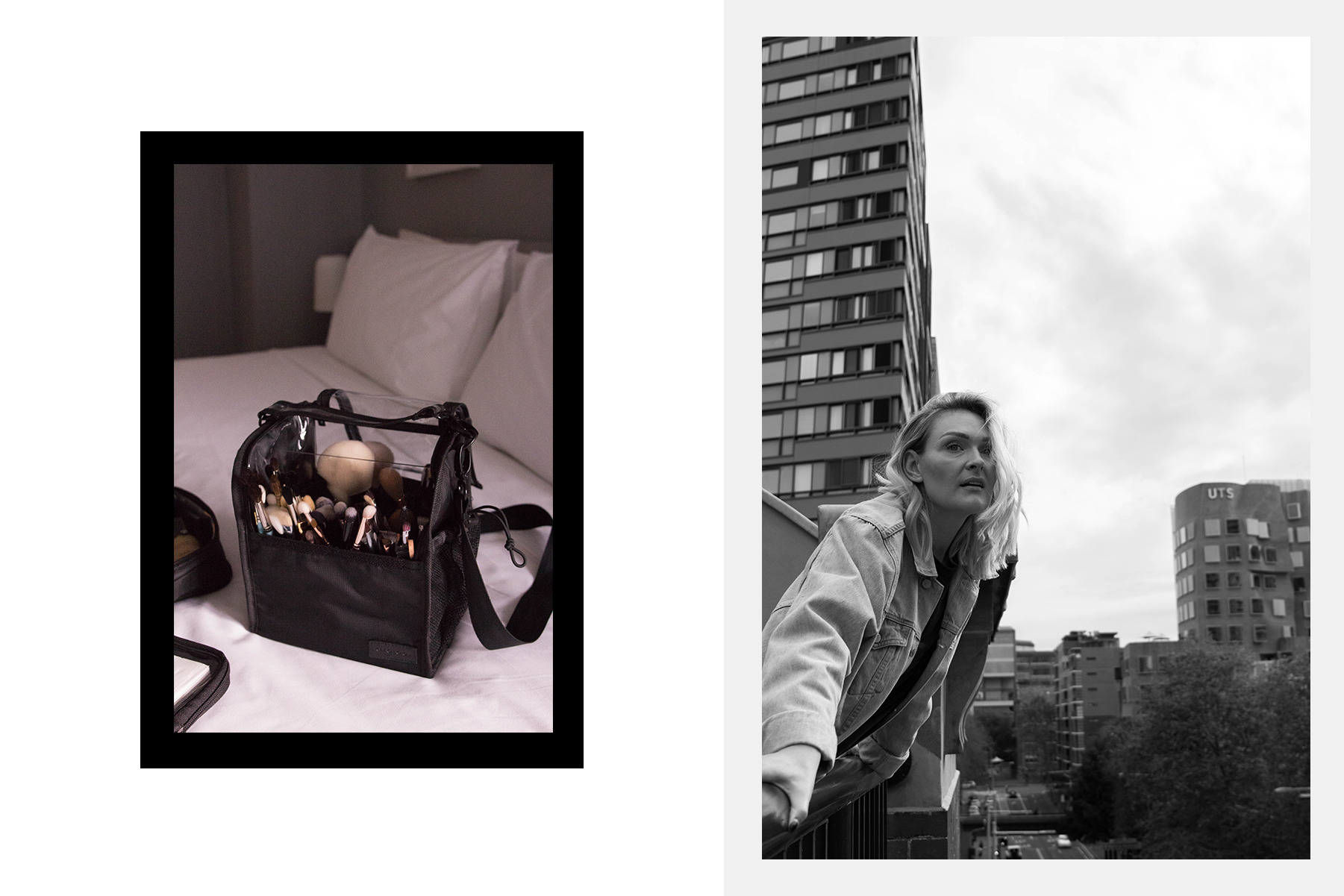 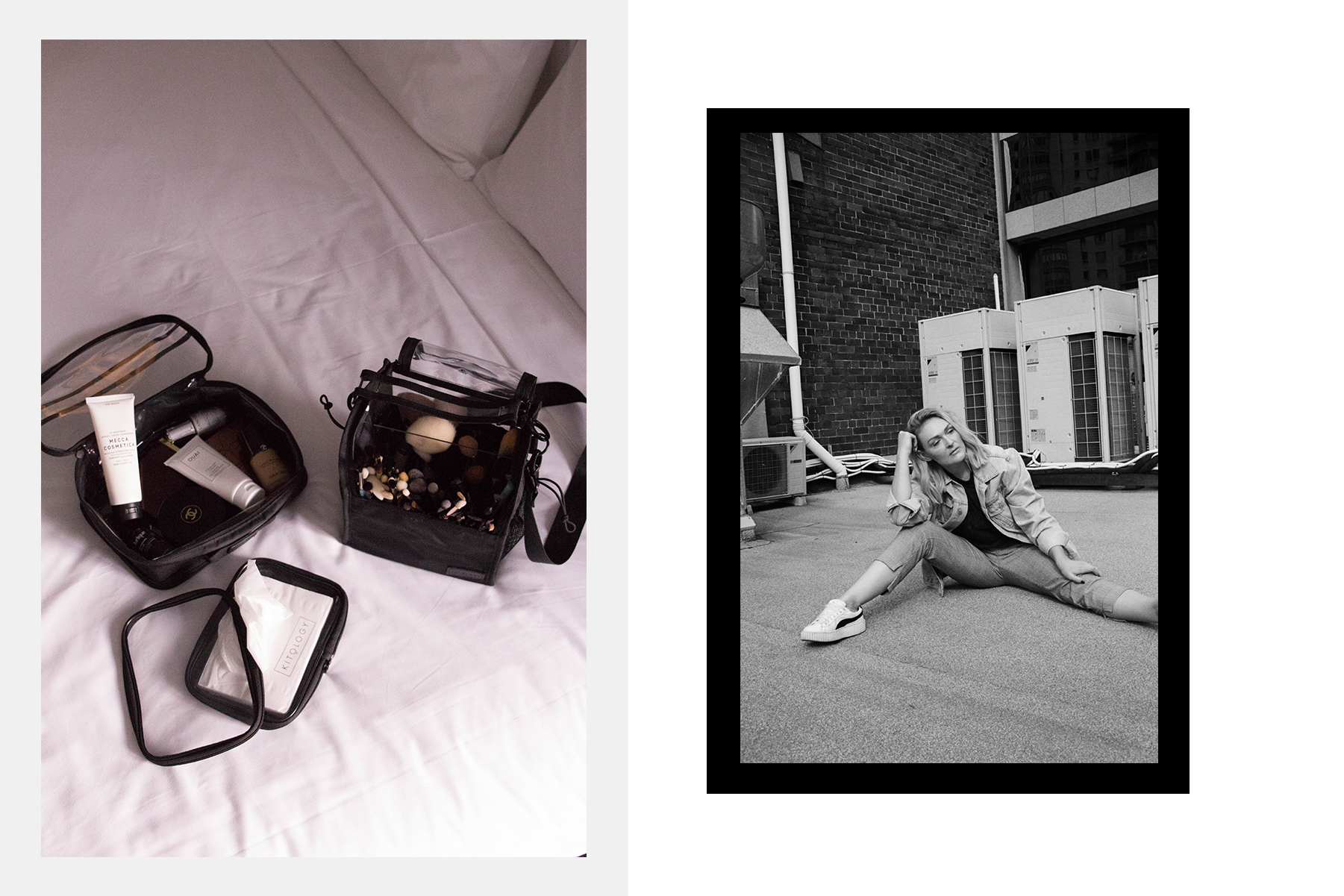 I’ve been following Penny Antuar on Instagram since I was 16 years old. Over the course of these years, I have seen her work get crazy good, and her clientele expand. Oh and she also was handpicked by Rihanna as Australasia’s FENTY Beauty Makeup Artist. NO. BIG. DEAL.  She’s also launching her own line of kit supplies, Kitology, so consider this a PSA.

Penny is the kind of person I felt like I knew within 4 seconds of meeting her, she is warm, effervescent, open and v. clever. Penny’s talent speaks for itself, just peek her Instagram page. But she’s also got really great insights on the industry, cold calling, and her new biz.

TB: What does beauty mean to you?

PA: Beauty means income. Haha. Well, it’s my life, I don’t want to sound like I only do it for money, but it really is my life. It’s what I do as my hobby as well as my job, which is super cool, I feel really lucky, I’ve always loved beauty. Ever since I was a kid and my mom sold Nutrimedics, I would go through her catalogues and circle the skincare sets that I wanted to show her, and she’d be like “dude, you’re a baby child, come on, you don’t need this”.

TB: How did you get your start?

PA: I just started doing makeup on my friends in high school, I never did a course for makeup, I was a beauty therapist before I went freelance so I knew how to do makeup through that. I think assisting is the best way to go when you’re starting out. I was always really scared to tell people I’d never done a makeup course. But when I stopped working in salons and realised that not everyone can actually do makeup, it was around 2006, I saw an ad on TV for Perth Fashion Festival and thought ‘I’m going to do that!’ so there was a phone number on the TV ad and I called it, and was like ‘Hi my name’s Penny and I’m interested in doing makeup, who runs the makeup backstage?’ And they told me it was Bobby Bujisic, so I asked for his number, they said no, so I asked how to spell his name, and I wrote down his name and looked him up in the phonebook, and he was the only B Bujisic in the phonebook. I called him up and was like

“Hi Bobby I know this is really out of the blue but I’ve heard that you run the makeup backstage at Perth Fashion Festival and I really want to get into that sort of makeup, I’ve done a couple of photoshoots [which were really lame], but I love fashion and my dream is to do makeup backstage and on shoots.”

So he told me that I sounded really enthusiastic and that we should meet up, we met up and had coffee, I showed him some of my previous work, and he told me he was going to throw me in the deep end and bring me onto his team to do makeup backstage at Perth Fashion Festival, he said “you’ll sink or swim”.

I give most of the credit to him for the beginning of my career.

TB: What is your role with Fenty Beauty?

PA: So Fenty beauty has two global artists, Priscilla Ono and Hector Espinal, and then they got me to take care of Australasia. Which was great, I got to go and do all the training for the Sephora people and do events and master classes for Sephora with Fenty and so I’ve done lots of things, it’s been one of the highlights of my career. It was a really rigorous interview process, I went to LA three times in 6 weeks, and it was literally like fly in, do an interview, stay one night and then come back, it was really hectic. But I feel so lucky to have been a part of all of it.

TB: 5 products you can’t live without?

PA: Bioderma Micellar Water, Embryolisse (I use it on myself when my husband doesn’t steal it, and in my kit, I use the matte one), the Ouai Wave Spray, and then in my kit, the Giorgio Armani Luminous Silk Foundation and the NARS Radiant Creamy Concealers. OH, and I can’t live without the Fenty Matchstix.

TB: You just launched a new Kit accessories brand, Kitology. How was it born?

PA: Well it’s kind of one of those things where we’ve taken a massive leap of faith in hoping that it will work and hoping that people will think it’s great. It came about really organically, it wasn’t like ‘oh I need to start a business so this is what I’ll do, I was literally just talking to one of my friends and she asked me if I’d ever do a makeup line and I was like nah, I’ll never do makeup, it’s just such a competitive industry with so much money behind it. But I said that I really like organising my kit, so if I were ever to do something it would probably be something quite selfish to improve my own organisation of my own kit. So I showed her what I already had in my kit and all of the ways I would change and tweak things to make them better, but I didn’t even know where I’d start so I just thought I’d carry on being really busy as I am, I’m also a mum so I didn’t really feel like I had a lot of time. Then this friend came back to me and told me that she had a friend in China who could make me some samples of what I had been talking about, so I was like ‘cool, let’s do it!’. Then the samples came back and they were almost perfect so they asked me if I wanted to get going and I just said ok!

TB: What is one tip that you’ve picked up through your work? And one makeup trend that you hate?

PA: One thing I don’t like Is when I see people trying to fix things that don’t need fixing. I’ve always gone by the rule of ‘if it’s not broken, don’t fix it.’ If someone has great skin, why would you put foundation on it? I like to just spot conceal where needed, rather than just follow an idea of ‘these are the steps so I have to do it’, I just hate seeing people do the same thing over and over again for all these different faces who don’t necessarily fit just one type of makeup. Then my tip would be the same, ‘if it’s not broken don’t fix it!’.