COCONUT OIL FOR HAIR: A DEBATE 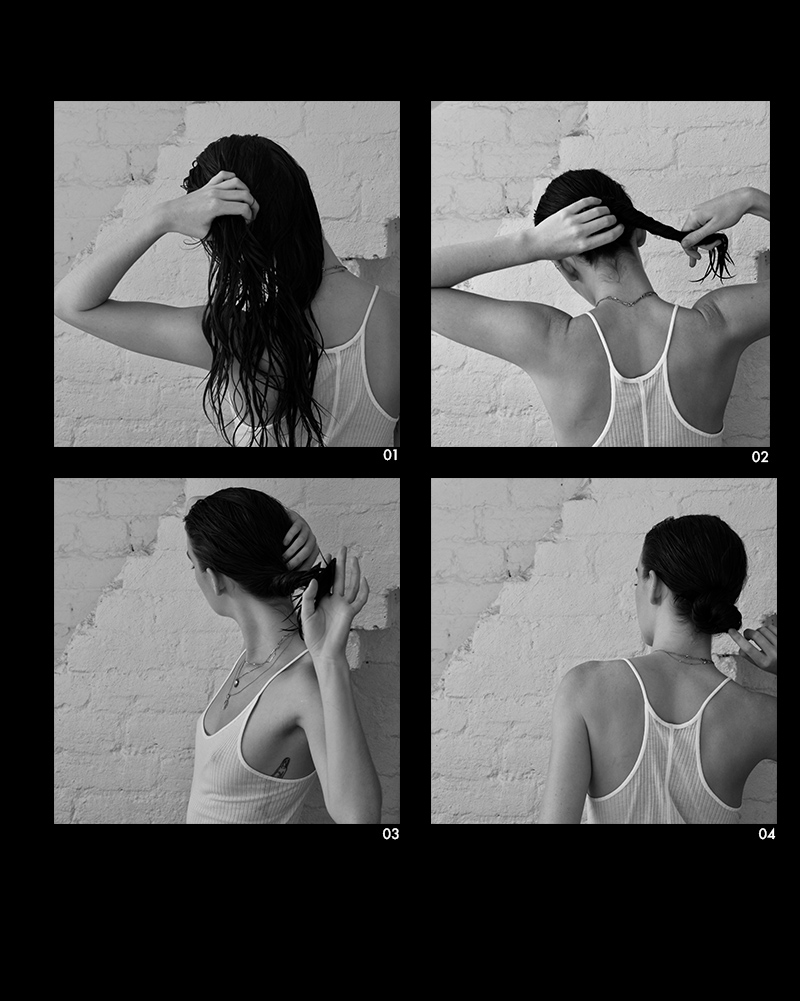 You know in MATILDA where the Dad is going ham on the, “I’m big, your small, I’m right, you’re wrong” line? Well, he was an idiot, but this is how I feel about this ridiculous debate. And all the people on the FOR side of Coconut oil X hair.

I have a theory that when documenting people’s beauty regimens became the norm online, TY ITG! People started fibbing about their own. And there are certainly cult products that everyone uses, but do they really? Never do we read “I have one makeup brush, is it bad that I’ve never washed it in 5 years?” My friend who has a shiny job in fashion divulged this to me over dinner last week. And yes, it’s bad. Very bad.

Thing is, I don’t know who started the coconut oil on the hair thing but I would bet it was a super or an #instagirl who mentioned it in an interview, probably on ITG and then it became a thing. I read one such article, thought CO must be cool to use, so I tried it.. The verdict? It will never be close to my cranium for the rest of my days. It was actually quite shit.

I applied a small amount to my mid lengths and ends, popped my hair in a top-knot and took myself off to Bikram. I had read, that the heat helped the CO ‘soak’ in. And it did…

It took me TWO weeks of double washing daily, and several swims in the ocean, just to restore my hair to normalcy. It was heavy, limp and greasy AF for no less than 14 days. And at the end of the debacle, all the double-washing reaped havoc on my hair, and made the ends dryer. I was suitably unimpressed.

Coconut oil on/in/around the hair? It’s a hard no from me.

Side-note: I will smother myself in it like body moisturiser – though never on my face – pre-shower, and rinse it off. As it’s beautifully hydrating. It’s also an amazing anti-inflammatory if you catch too much sun. I also enjoy cooking with it. So I am not all hater. 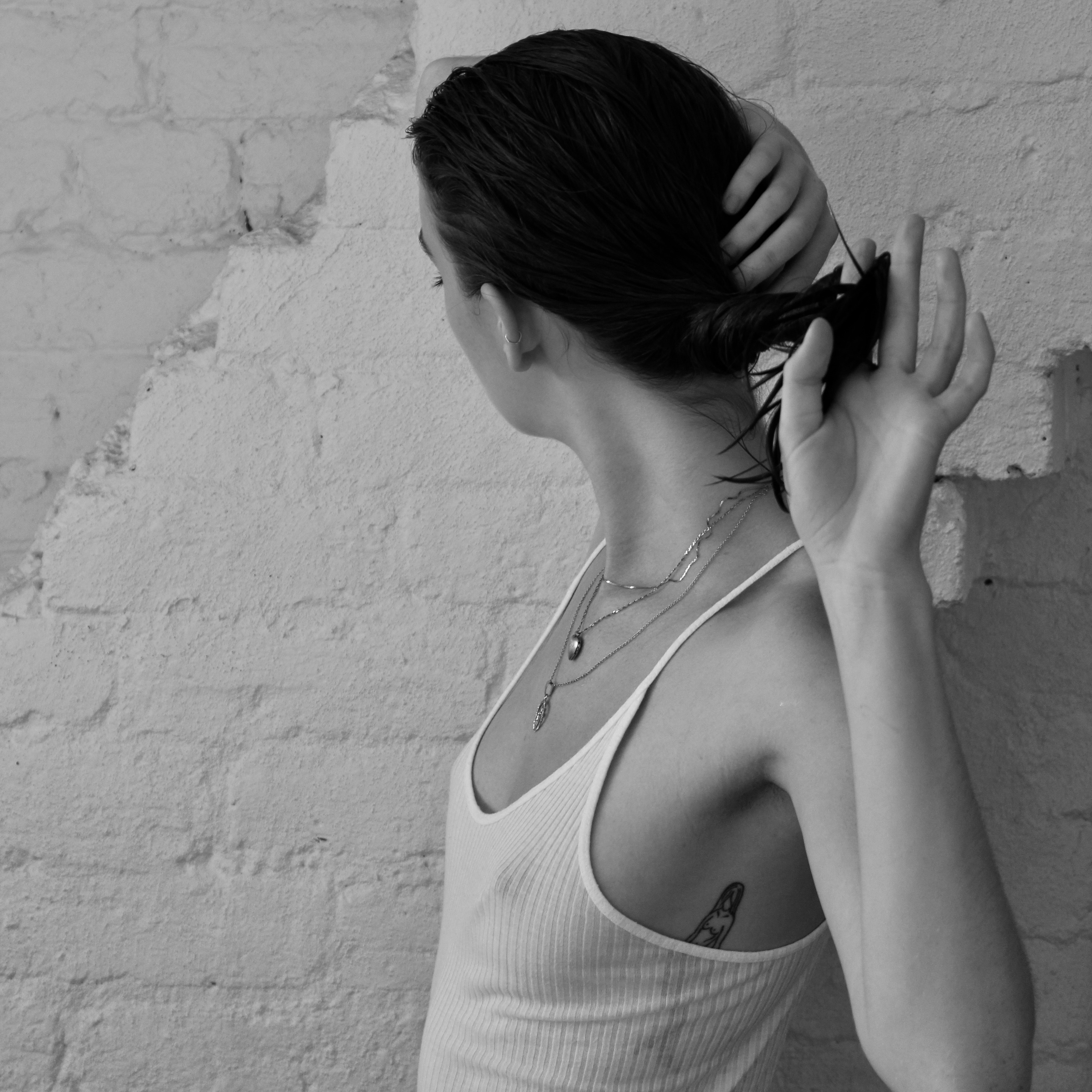 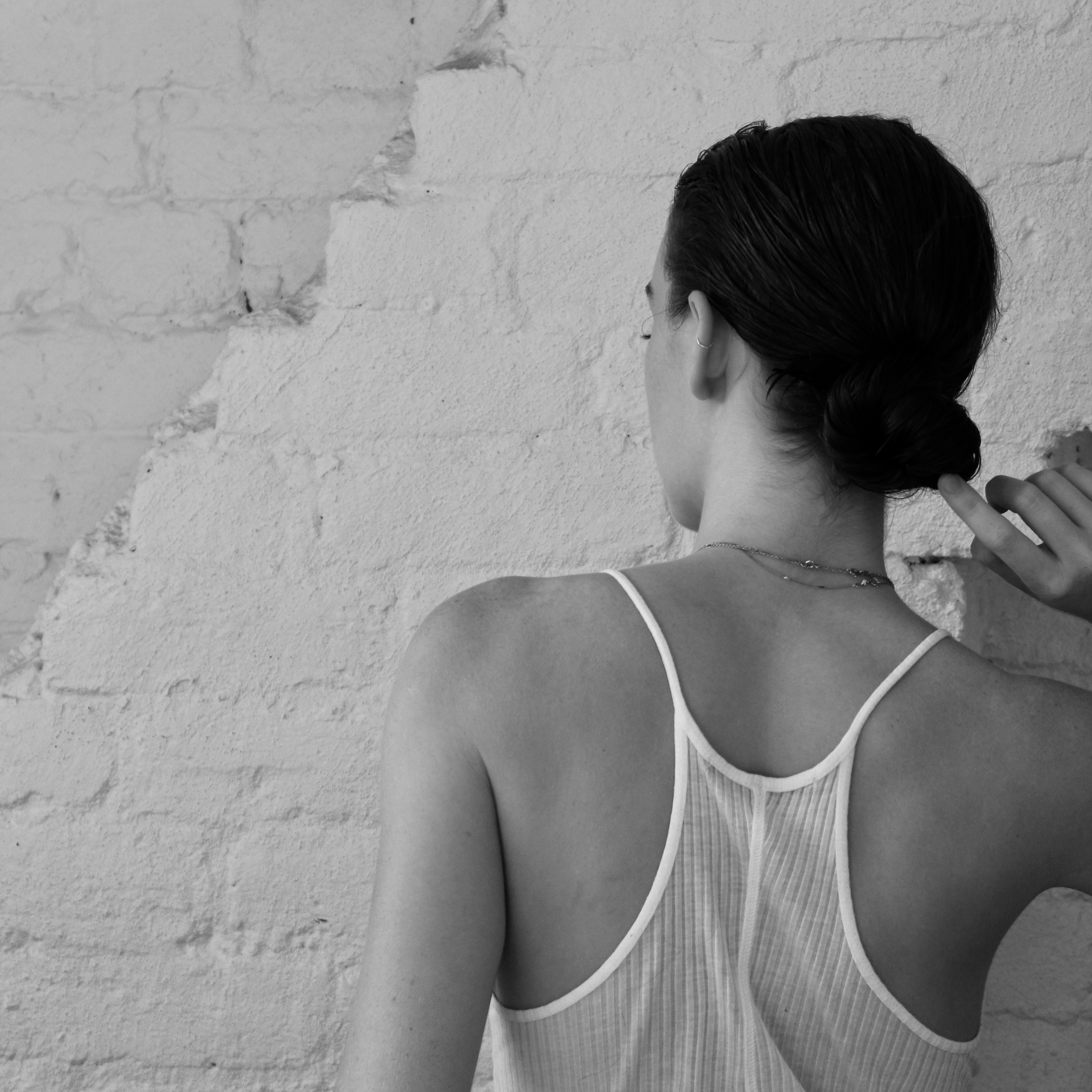 I’ve always been suspect when it comes to the use of Coconut Oil in the context of beauty. Chloe’s disdain is a primary reason for said suspicion. That was until a week ago…

I slept through my alarm clock, jumped in the shower with hair that can only be described as illegally filthy and with a time cap of 10-minutes until my uber was due to arrive there was no time to shampoo and condition. So, I hesitantly reached for my roommate’s jar of coconut oil, and proceeded to apply a handful to my scalp.  The rationale: work with what you got, specifically grease, and push it to an on-purpose, wet-look lewk.

10-minutes later as I high-tailed it out the door – wet, oily hair awry –  I used my Uber driver’s rear-view to slick my hair into a low-bun situation securing with a hair tie, and a couple of bobby pins salvaged from the depths of my handbag. I would love to describe my creation as a chignon but that’s a far cry.

Upon arriving at the event, surprisingly, I was complimented on looking fresh. Bringing me, back to you, with this effective, yet potentially unhygienic hair-hack. A now tried and tested method – my alarm clock and I aren’t exactly on good terms – there are some things I’ve learned:

All things considered, I still firmly sit on the FOR side of the Coconut Oil X hair debate.

SOUND OFF: in the comments… Do you coconut oil? We’e a competitive duo, and we want to tally the votes for pure personal satisfaction….